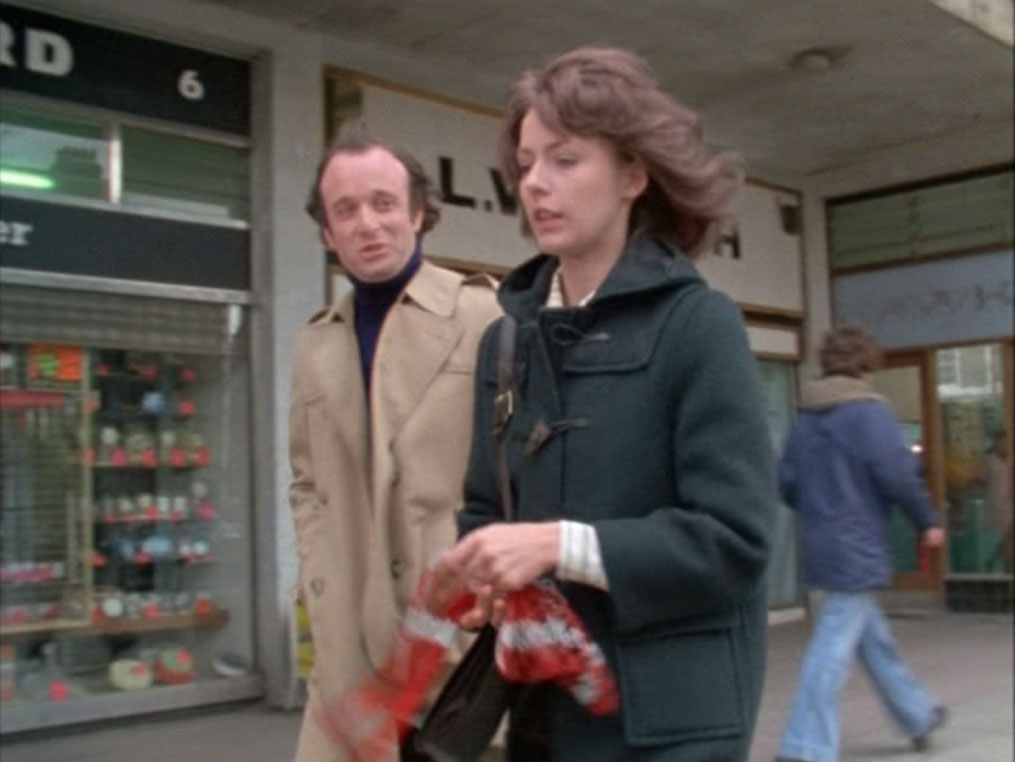 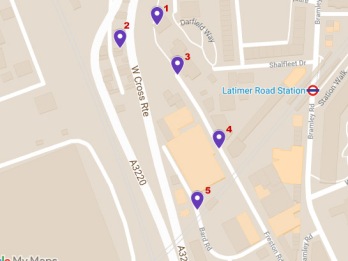 Whilst out gathering information during the investigation into the death of George’s wife, Alison, Regan stops to use a public phone box on Freston Road. (Note, the map here is largely from S2E04, “Big Brother”, as it re-uses the Freston Road location.

Regan stops just after the railway bridge on Freston Road to use the phone (4): 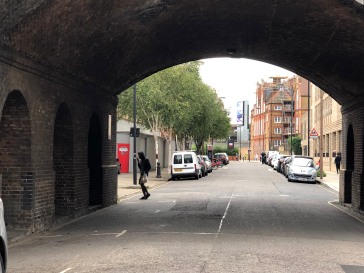 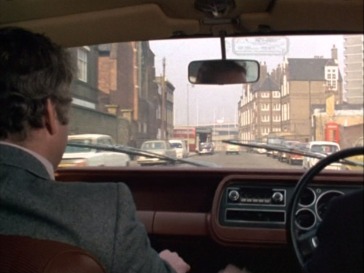 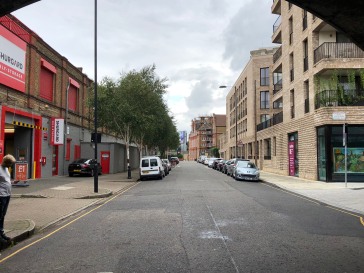 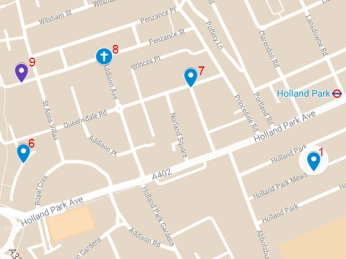 Judy Grinden has called time on her activities helping a gang of smugglers during her school trips abroad. Having realised she is in part responsible for Alison Carter’s death, she goes into hiding. However when the gang’s boss, Fowler, realises that Judy is not dead, he tracks her down and attempts to coerce her back into ‘service’.

Fowler follows Judy along the shopping parade on Swanscombe Road (9): 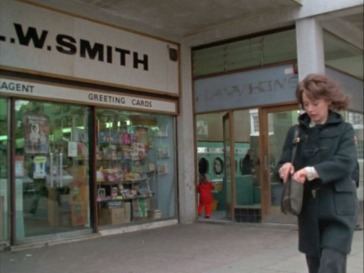 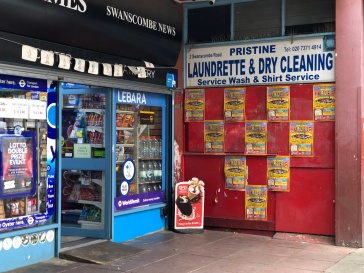 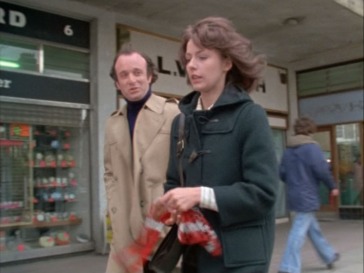 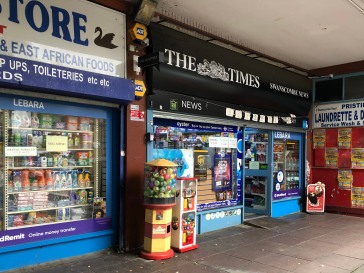