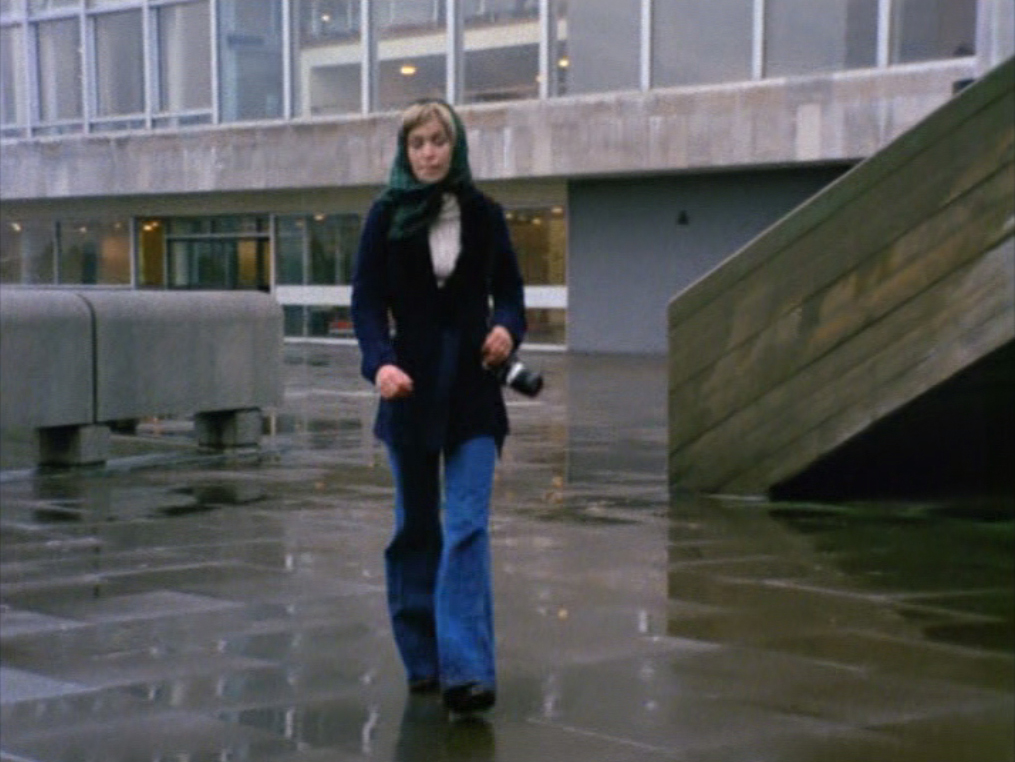 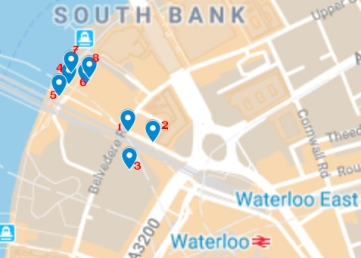 This sequence takes place as a series of cuts, as Regan and Carter follow the reporter Sandy Williams on her way to meet a contact by the side of the Thames. We start off on Concert Hall Approach, next to Waterloo, and then have a number of shots around the Royal Festival Hall on the South Bank.

The area around Waterloo, and the routes from there to the South Bank Centre have change quite a bit over the years – particularly with regard to the demolition and replacement of many buildings in what used to be The Shell Centre, and the removal of the old elevated walkway. 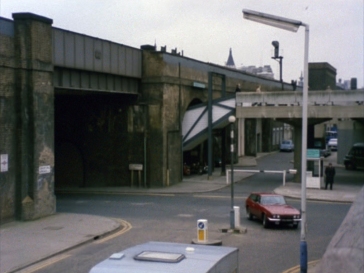 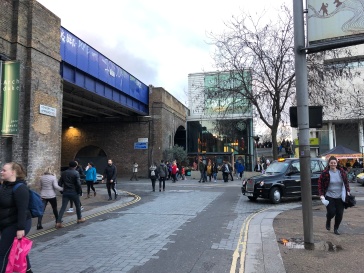 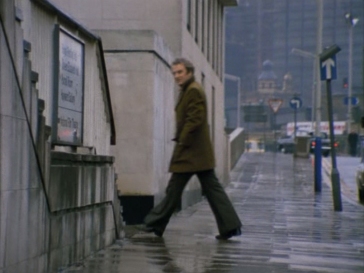 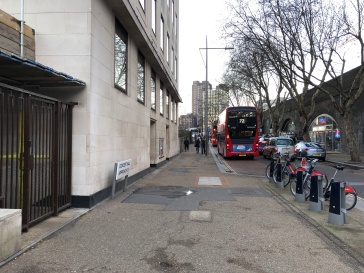 Passing through the old Shell Centre (3): 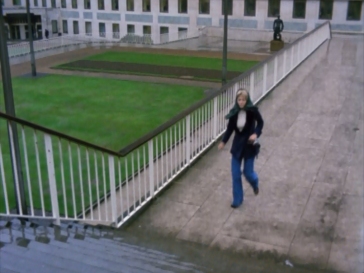 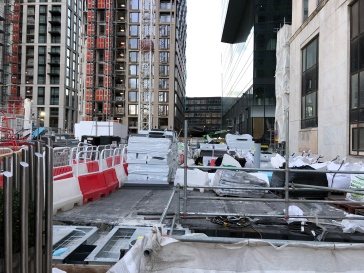 Sandy outside The Royal Festival Hall (4): 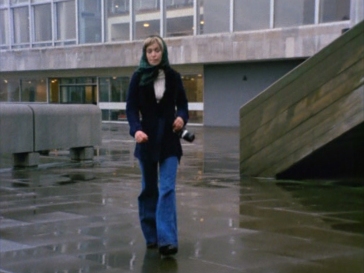 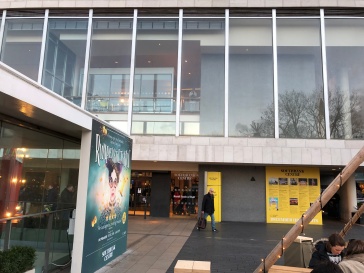 Sandy heads down towards the Thames to meet her contact (5): 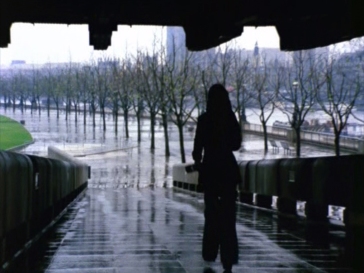 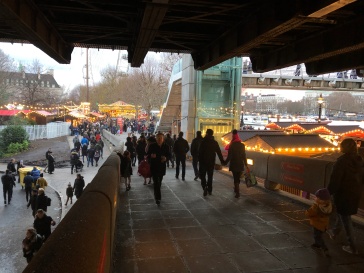 Regan and Carter watch from above by the RFH (6): 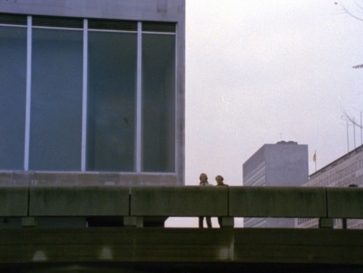 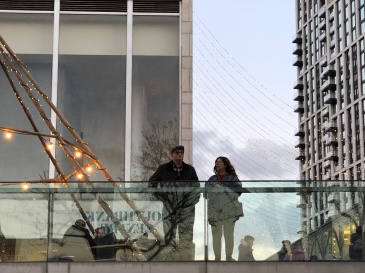 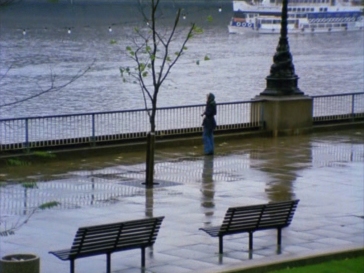 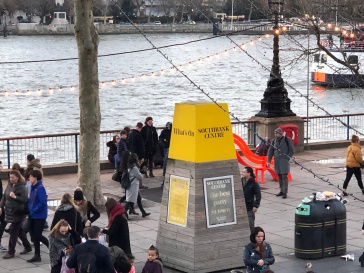 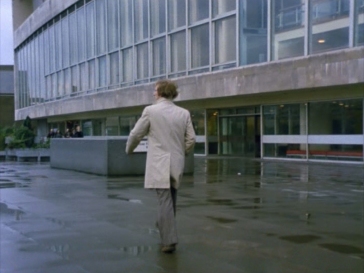 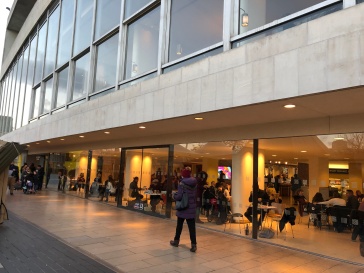