Small-time crooks Billy Martin and ‘Stupid’ Hawes are out on the lookout for a car to steal and take back to their lock up. They get more than they bargain for, however, when the car they take is Regan’s girlfriend’s, and the boot contains surveillance photos of local kingpin Frank Kemble.

They turn into Bushey Hill Road, where they find the Mini left unguarded whilst Regan is in the phone box across the road: 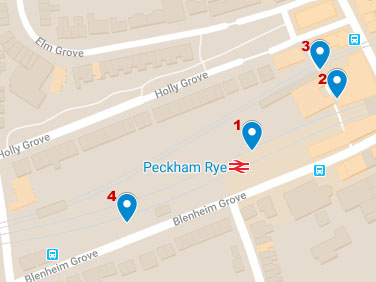 Jack and George have traced the thieves who stole Regan’s girlfriend’s mini, back to their lock up under the Peckham Rye railway arches. Regan is not so worried about the car, as he is about the camera and surveillance photos that were in the boot. After a confrontation in the lockup, Billy bolts up and over the wall and through the station, with Regan in pursuit. Carter goes round the bottom of the station to try and head him off, and they finally collar him in the alleyway near the station’s front entrance. 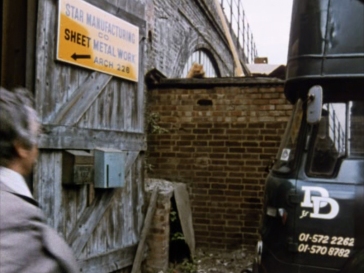 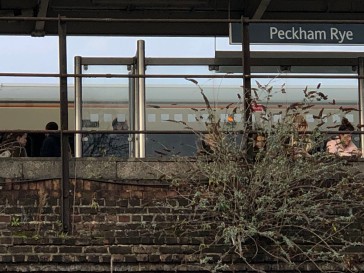 Billy runs down the stairs from the platform, heading for the station exit:

He runs out of the exit, along the alley in front of the station (2):

And is finally collared by Jack and George a little further along the alleyway (3): 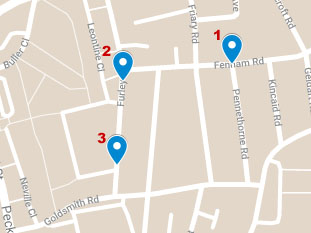 The armed gang are preparing to ambush a police transport that is moving a criminal between locations; however, The Sweeney have caught wind of the plans and have their own ambush prepared to take the gang down in the act.

The gang in their fake ambulance pull out of Pennelthorne Road behind the police transport (1): 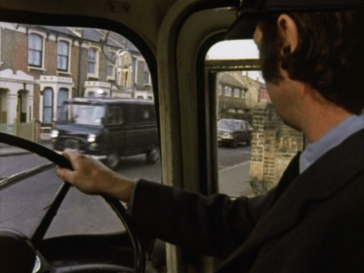 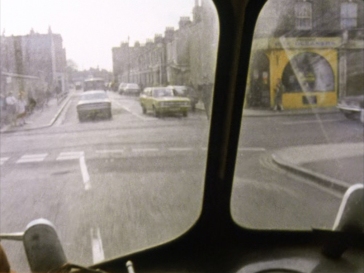 Approaching the ambush site, they turn out of Fenham Road and head down Furley Road (2): 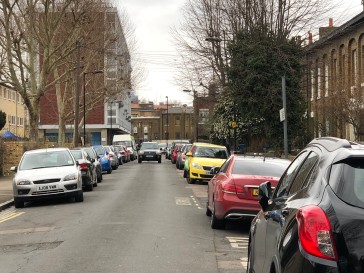 The ambush takes place at the end of Furley Road (3):

No map really required for this, as a football club is easy enough to locate. George and Jack meet Driscoll whilst he is exercising his dog at the football ground: 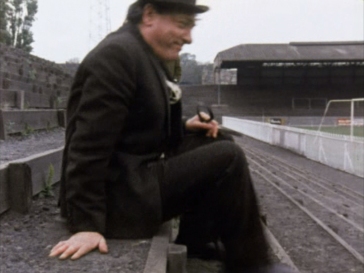